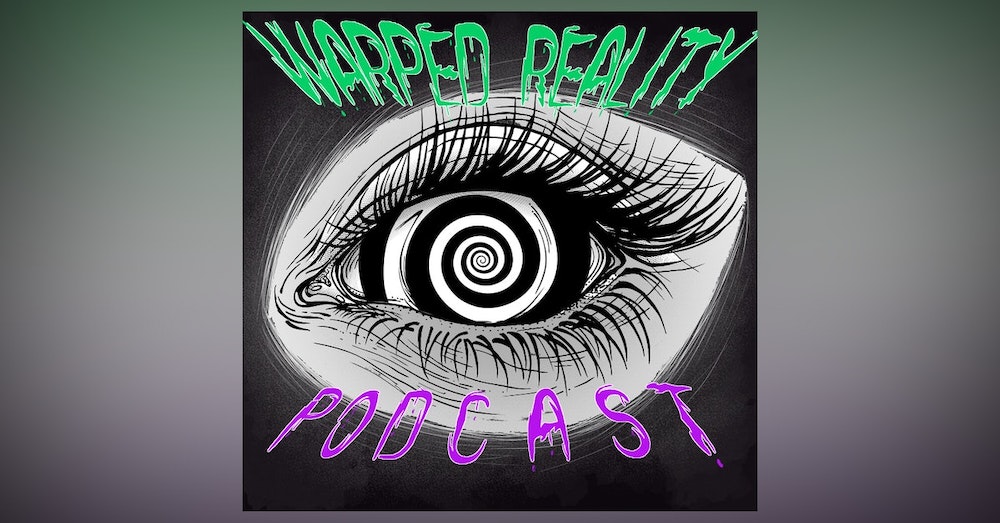 In this episode, I discuss my paranormal experience at a haunted Casino and Tom and I interview Comedian/Paranormal Investigator Craig Loydgren! 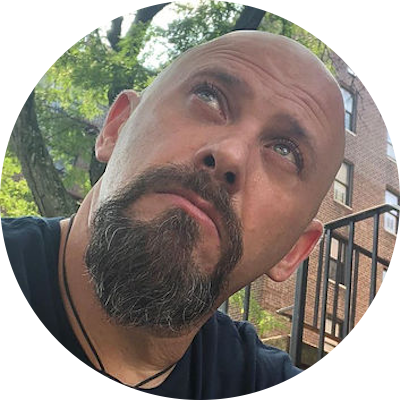 Craig Loydgren is not your typical New York comedian. He has the rare combined quality of intimidation verses magnetic like-ability. Unchained and Untamed he is branded the Tasmanian Devil of comedy and electrifies audiences everywhere he goes. From his philosophy on marriage to teaching his children how to drive, every moment is explosive and Craig delivers with the energy of several natural disasters leaving a wake of comedic destruction that is second to none!
​ He is a regular on the East Coast circuit and performs at such club’s as the New York Comedy Club, The Broadway and The Greenwich Village Comedy Clubs and The world renowned Dangerfields. Craig has toured with The Heavyweights of Comedy The Nomads of Comedy and Pete Davidson from SNL. Craig has also appeared on The Artie Lange Podcast and The NYC Crime Report. He is featured in the film Abnormal Attraction and his 1 hour special, Married and Miserable, both currently available on Amazon Prime.
IMDB: https://www.imdb.com/name/nm0523465/?ref_=fn_al_nm_1
Email: funnyman926@aol.com