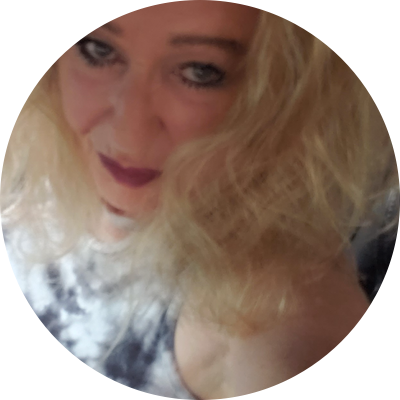 My renowned abilities began at the age of eleven due to a near death experience. My first vision was the death of my brother, as I visioned him in a casket. I didn't come out with my proven abilities until the age of eighteen, when other Psychics were present in the world. I began individual readings, then once established I began doing gallery reads. My career excellerated into ghost seeking, because I live it daily. And, at which time was invited into my first ghosting team for years. After, launching my professional business: Extraordinary Connections with Cheryl Ann I became a house hold name by my reputation as a legitimate Psychic Medium. This brought, about a investigation of The Seven Sisters Road legend located in Nebraska City, Nebraska. I was the first Psychic Medium to bring about the truth of the legend. I was filmed speaking to a child at the grave sites onto of an 800 ft. Hill. I was captured on film where the child left a hand impression on my forearm. Sharp Entertainment out of New York was looking for the most Terrifying Locations of America. My episode The Unnatural World was on the Travel Channel. I have been on a local Radio Station for three and one half years for my show called Medium Monday. Until there was a program change. However, waiting to begin producing my own show with a different Radio Station soon. I am writing a book on Schizophrenia vs Super Sensitives. I am Bachelored in Criminal Justice and work on Cold Case work. I am respected in Law Enforcement and have worked to solve cases. I do have an IMBD. I have several friends in Hollywood, and have held The Midwest Paranormal Conferences in Lincoln, Nebraska where famous people have attended as guest speakers. Renown Psychic Medium. Radio & TV Personality. Lyrics Writer, Bachelor Degree in Criminal Justice. Professional blogger. Poet. ❤ IMBd. Life Coach.